A whole lot of hurt, and a Blessing 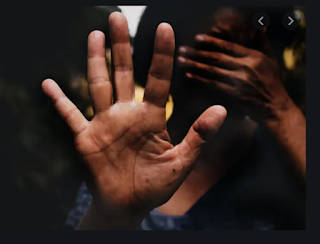 I have a lot of crazy conversations on a weekly basis, but this week seemed particularly heartbreaking. I was sick all week, in my pajamas for five days, but still received phone calls asking for help.

One social worker called me to ask for help in December 2020 for a baby who was not wanted.  The mother is 4-months pregnant and when she went to tell the father of the baby (a one-night stand) that she was pregnant, she found out he was dead.   The social worker went on to explain that this young woman had three other children, and ALL three of their fathers were also dead.  She didn't know the causes, and it isn't really appropriate to ask here.

One of our staff reported that her son had broken both of his legs and she had to go home to assist because he was living with her Grandmother (both of her parents are dead), and the old woman couldn’t manage the child with two broken legs.  When her sister tried to find the father of the boy to ask for help, she found him dead by suicide, and the corpse rotten.

Ian had a conversation with our Farm Manager about farm workers. He has a challenge with women not showing up for work for days at a time, or disappearing entirely.  When investigating what the problem is, he discovered that domestic violence was at the core. Men are at home because there is no work, liquor stores have been closed for many months so home brew is on the rise, which can cause brain damage, blindness and even death. Women are being badly beaten and either end up in the hospital or flee to another part of the country.  When I asked our Khutsala Manager about this, she said that we have several women at Khutsala with the same challenges. 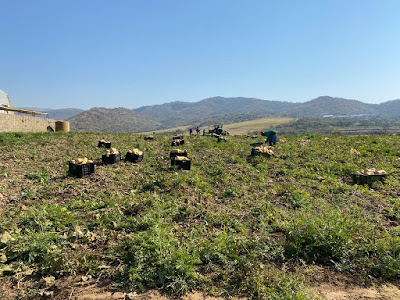 Yesterday we received the smallest baby we have ever received.  She weighs 1.59 kg or 3.5 pounds, and arrived 2-3 months early.  The mother of the baby called the father to say the baby had arrived early and the father now denies paternity because the baby didn’t come when she was supposed to, therefore it can’t be his.  The mother is sick and has no way to care for this tiny little girl, so after 10-days of hospitalization, she came home to us.  Her name is Blessing and she was born on July 13th.  The photo below shows her beside baby Moira, who was abandoned behind a grocery store near us just two weeks ago.  The girls were born approximately three days apart.  We have some work to do with our 270th baby. 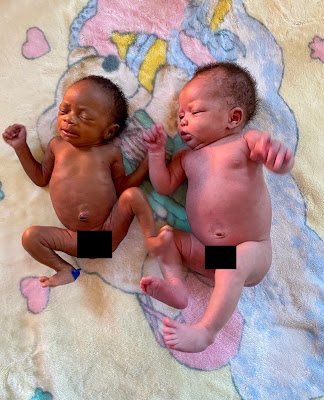 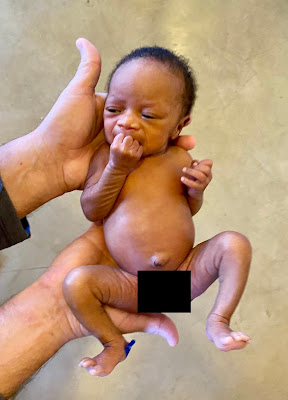 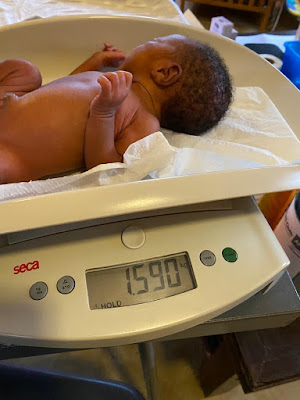 People are getting sicker by the day here, and covid-19 testing has almost come to a halt with government not having any money for fuel for their vehicles.  We are thankful for the health of our children and give thanks to everyone who continues to support this mission. Without you we would be in chaos.

The good news of the week is that we received and installed a Steel Water Treatment System that will filter 1,100 gallons per hour.  The system was designed and built in Israel and shipped in a 20’ container that arrived last week.  These things don't happen without challenges, so we were without water for 30 hours (yep, 269 children, 90+ staff with NO WATER 😩).  But we have water now, and it is clean, and we give thanks.